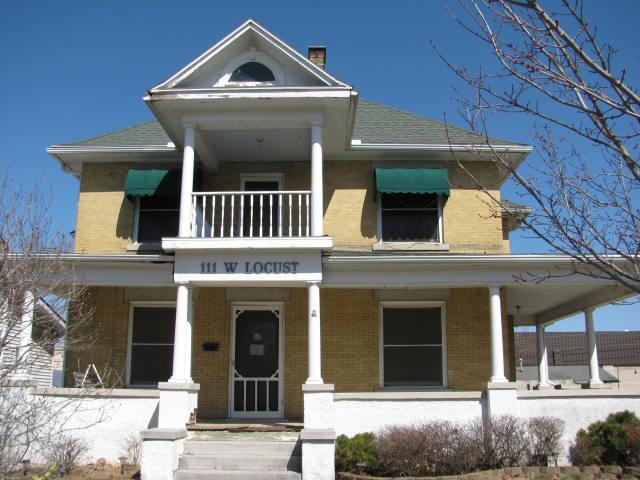 No - literally - Squirrel! The DH and I were sitting there, watching a bit of Fixer Upper and kept hearing a noise, a scraping - or was that a scratching. What in the world is that?

Pull the blue painter's tape off the door that's been acting as a barrier to the cold wind that occasionally exists this winter (hopefully next year it will be replaced by some NEW spring bronze) - what is that?

OMGoodness! It's a squirrel and it's on the screen. Look! 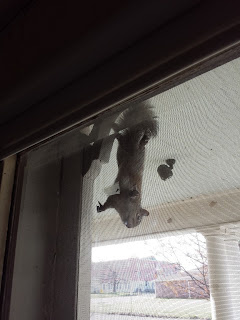 Poor thing, he looks like a baby. He doesn't seem to know how to get off the screen. He may need some extra squirreling lessons.

Hear that? That's momma squirrel going crazy chirping at us!

What the heck? We've literally scared the piss out of the squirrel! Eck! I think he actually tried to pee on me! 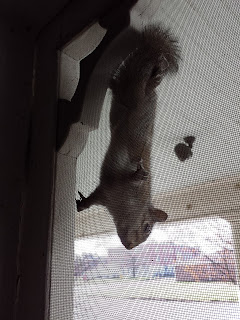 Oh dear - seems as though that small black panther thought the chirping ruckus was a dinner bell. Feeling a bit guilty we scared the cat back from where it came - beautiful cat, btw. Truly looked like a miniature panther or a gigantic black cat!

We seem to have a small squirrel family living in the ceiling of the porch - so that will be next on the list for fixing. So many projects...so few weekends to work on them.

Look what else we saw this past weekend! Leprechauns!! 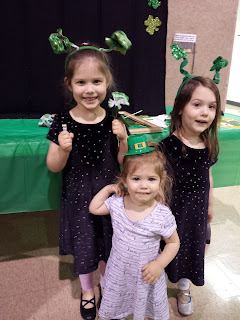 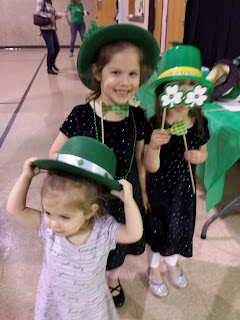 Can't wait to see these little germ ridden babies! I gotta remember that just because they are the most precious things - they carry germs that keep making me sick. Gotta not get so close - but how in the world do you resist those little faces??
Posted by Desri at 10:28 PM